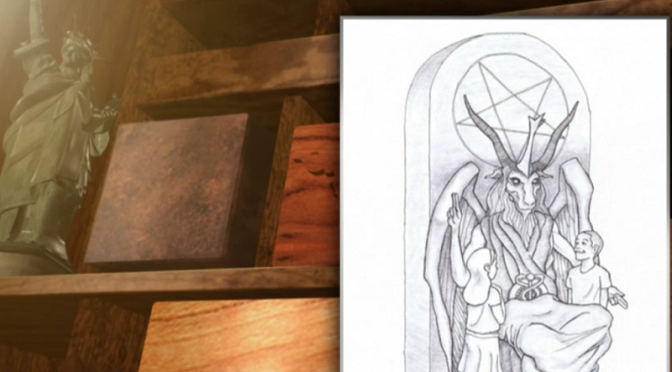 Satan is alive and living in Oklahoma according to his twitter account @BaphometOKC. The “kindly demon lord,” who is apparently sensitive about his hooves (so “don’t stare at them”) was attracted to the area by  the promise of a monument in his honor at the state capital.

The dark lord also recently chatted with the local media to discuss his decision to move to the state and just how tiresome his political minions can sometimes be.

“OKC is like a delightfully oppressed pit of strict liquor laws and ultra-conservatism; who wouldn’t want to live here?” the dark lord  said in an interview with the Oklahoma Gazette. “After all of this hullabaloo about monuments, I decided to take a vested interest in the state.”

The Prince of Darkness also admitted he had a hand in politics. “I am deeply involved in politics,” he told local reporters. “By ‘deeply,’ I mean most of these people are my minions.”

He lamented though that the politics of men so grew tiresome. “After being around for a while, there really isn’t anything new under the sun,” the Oklahoma evildoer said. “Same game, different pantsuits.”

The Prince of Evil  also apparently dishes out love advice. “Maybe you meant hollowed be thine chocolate?,” he responded to a tweet asking whether to give solid or hollow candy for Valentine’s Day. ” Hollow chocolate really says, ‘I don’t love you that much.'” 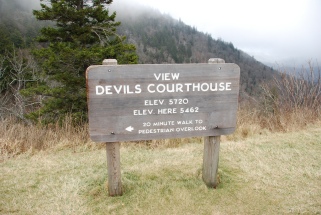 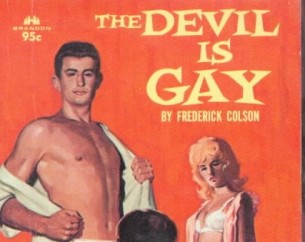 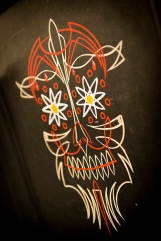 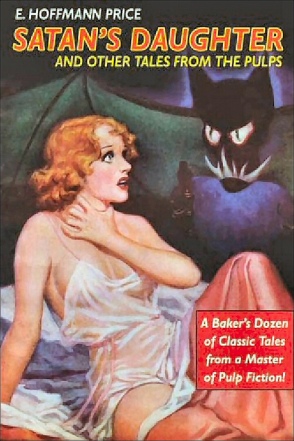 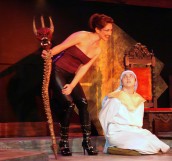 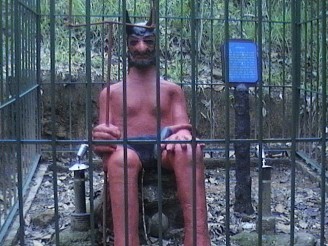 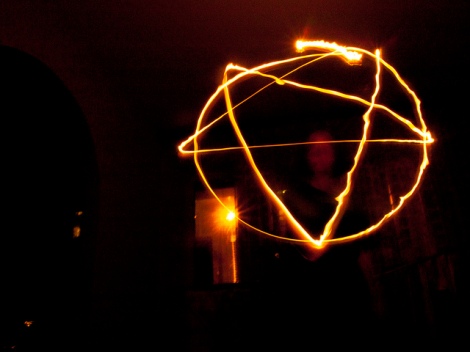